Old Kampala Senior Secondary school is a mixed O and A level school. The school is located on Old Kampala Hill near the historical Fort Kampala, Old Kampala Police Station, on Old Kampala Road off Namirembe Road. Old Kampala school actually lies where two hills meet.
Old Kampala Senior Secondary school is a Government Indian founded school and it is as old as the Indian settlement in Uganda. As the Indian settlement grew and prospered, the need for its own system of education became a necesity.
The arrival of two brothers: Mr. K.D Gupta and Mr.B.D Gupta from Bengal India-an ancient seat of learning, coincided with the needs of the allien community.Unlike their counterparts in trading, the Guptas were teachers and they initiated the setting up of the school and Mr. K.D Gupta became its first headmaster.
Academics: Old Kampala Senior Secondary school continued to climb its heights of glory and fame and became one of the leading centres of learning in East Africa. This school excelled not only in academics, but also in other disciplines. Its fame went far beyond the horizons of Uganda. the Fine Arts Department of the school secured a Gold Medal at Rabbat(Morocco)Exhibition in the 1970’s, The school reached its zenith of glory when Mr. Matharu(a teacher) was selected to the national Hockey team, which represented Uganda at the Munich (Germany) olympics of 1972
[related_posts]Sports: The school has not only been an academic powerhouse but also excelled in sports and were crowned Natonal Champions of the CocaCola Post-Primary football Competition in 1999 and 2003. Between 2003 and 2010 Old Kampala SSS has been a force to reckon with in the annual Copa Coca Cola Post Primary football championship and has always been in the top four performers at the event and also carried the flag high in the East African event each year.

No map coordinates yet!
Share your review on Old Kampala Senior Secondary school 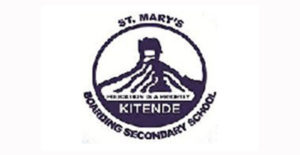 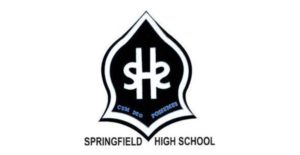 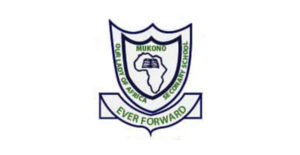 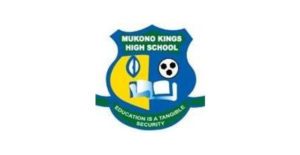