Skip to the content
Home » Nyakasura School
Suggest an edit? Claim this school

Nyakasura School is a boarding secondary school with both ordinary and advanced levels located in Nyakasura, off the Fort Portal-Bundibugyo Road, approximately 6.5 kilometres (4.0 mi), by road, northwest of the central business district of Fort Porta town, Kabarole District in Western Uganda.

‘To Minister and not to be Ministered Unto’, Nyakasura School has produced Ugandans who have benefited the country for the services they offer.

Nyakasura School dominated Uganda both academic and sports arena from 1964-1972. These were the best years of Nyakasura producing great people like Andrew Mwenda – Journalist and Community Activist, Crispus Kiyonga – Physician and politician, Current Minister of Defense in the Cabinet of Uganda and Brigadier Noble Mayombo (1965–2007) (RIP) – Lawyer and Army Officer to mention but a few.

Nyakasura School was founded by a Scotsman, Lieutenant Commander Ernest Ebohard Calwell, a retired naval officer, in 1926. Mr. Calwell was a teacher at King’s College Budo before he fell out with the headmaster there. Two students from Toro Kingdom at Buddo at that time, by the names of Komwiswa and Byara convinced Mr. Calwell to come and ask the Omukama of Toro for land to set up a school like Buddo in Toro.

Rukirabasaija Daudi Kasagama Kyebambe III showed the Commander three sites, out of which he selected Nyakasura. He selected Scottish kilts as the boys’ uniform. Some people think they are boys in skirts which is not the case. “We don’t have shorts but Kilts, for ‘O’ level, the boys are very proud and some old boys turn up with them during reunions”

Nyakasura School has been a sport giant in the country over the years and is proud that the first Cricket game in Uganda was played at the school in 1929.Because the first cricket game was played there; the school cannot miss any participation in cricket games even when they have difficulties, and they remain the granny of the game.

No map coordinates yet!
Share your review on Nyakasura School 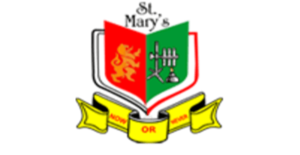 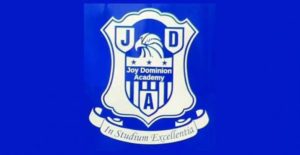 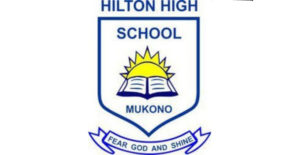 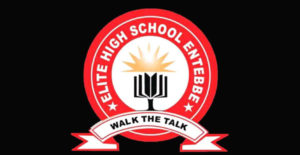 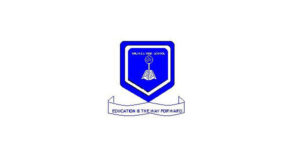