Green Shoots Secondary School opened on 2nd February 2010 with 384 students, a record number. The school was officially opened by Local Council Chairman V George Bagonza and soon after this we had to build another four classroom block to cope with demand.

The school is situated in the west of Uganda in the district of Hoima, near Lake Albert and serves the town of Kigorobya and the surrounding community. It is situated in an area where there are hundreds more primary school leavers than secondary school places.

The name Green Shoots symbolises the hope and growth that a PEAS (Promoting Equality in African Schools) school brings to an area.The school also employs 19 teachers and 7 non-teaching staff, led by School Director Cephus Ssenyonga and Headteacher Simon Okwera. A range of subjects at O-level and A-level are taught, making the school the first provider of HSC education in Kigorobya. The school also has an arable income generating project, growing beans and maize.

No map coordinates yet!
Share your review on Green Shoots Secondary School 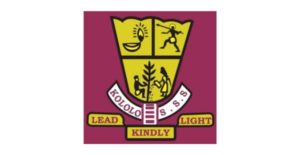 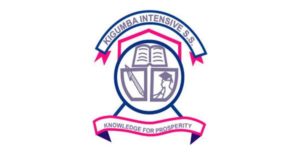